Come on a journey with Orkney Uncovered and discover the airfields and aircraft that once protected Orkney and the British Grand and Home Fleet based at Scapa Flow during the World Wars. Learn about the life of the personnel on the air bases and the civilians who traded all manner of goods and interacted daily with the RAF and RNAS personnel.

If you would like more information or to enquire about this tour send an enquiry directly from this website. 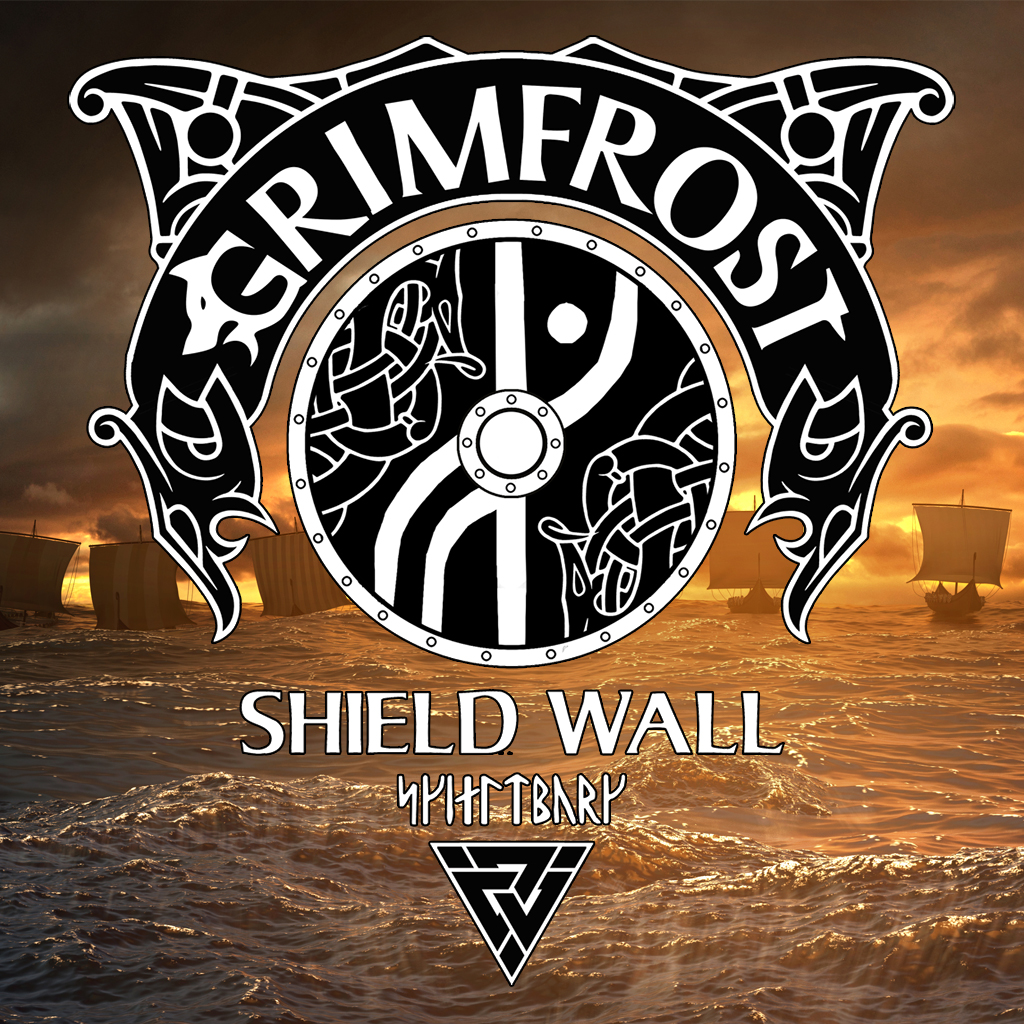 Orkney certainly uncovered many interesting places on out tour in May. Left to ourselves, we know we wouldn’t have covered half the places you found connected to the Royal Engineers in WW2. We were al…

Scapa Flow tour every Tuesday Absolutely excellent tour of the Scapa Flow site every Tuesday. So well put together and led. Really took me back to times 5 years before I was born when my 18 year ol…

Superb Orkney Experience I would highly recommend Kinlay, our guide with Orkney Uncovered, to anyone visiting Orkney. The five days we spent with Kinlay were exactly what we wanted. He tailor-made …

Top class guide Kinlay is a first rate guide — knowledgeable, friendly and considerate to the needs of his clients. Door to door service and offered water and a snack to keep us going on our wartim…

‘Refreshing’ private tour of Orkney. Orkney’s mainland. Our guide was excellent and showed us around our sites on a beautifully sunny and refreshingly brisk Orkney day. I have to say we were sup…

One more excellent visit to Orkney

Planning 5 days in Orkney for a group of 40 passengers in the middle of the summer is not the easiest thing to do! But Kirsty and Kinlay at Orkney Uncovered did…

A great experience! Kinlay was extremely knowledgable about World War 1 and 2.he showed us all of the sites we asked to see, figured out quickly that we were easy going and changed our lunch locati…

5 Stars + ! Kinley picked our group at 9am at our B&B in Kirkwall. We had arranged a bespoke tour and outlined the plans for our day and away we went. It quickly became apparent that he loves his h…

“Orkney: A Fascinating Day!” We are a family of five consisting of my wife, myself, 15 yr. old son and 11 and 10 yr. old daughters. We live in the U.S. in Florida. I did some web research about t…